As this season comes to a close, the large numbers of waterfowl that have spent their winters in the Sacramento Valley are starting to migrate north or staging in preparation of the upcoming journey to their breeding grounds. At the same time, water is being drawn down on many of the private wetlands, refuges, wetlands, and winter flooded rice fields throughout the region. By the time that spring arrives and the migratory waterfowl have left, there will be very little flooded habitat remaining. Despite that fact, there are still many species that rely on these flooded habitats in early spring, such as migrating shorebirds, local waterfowl, and other resident waterbirds. 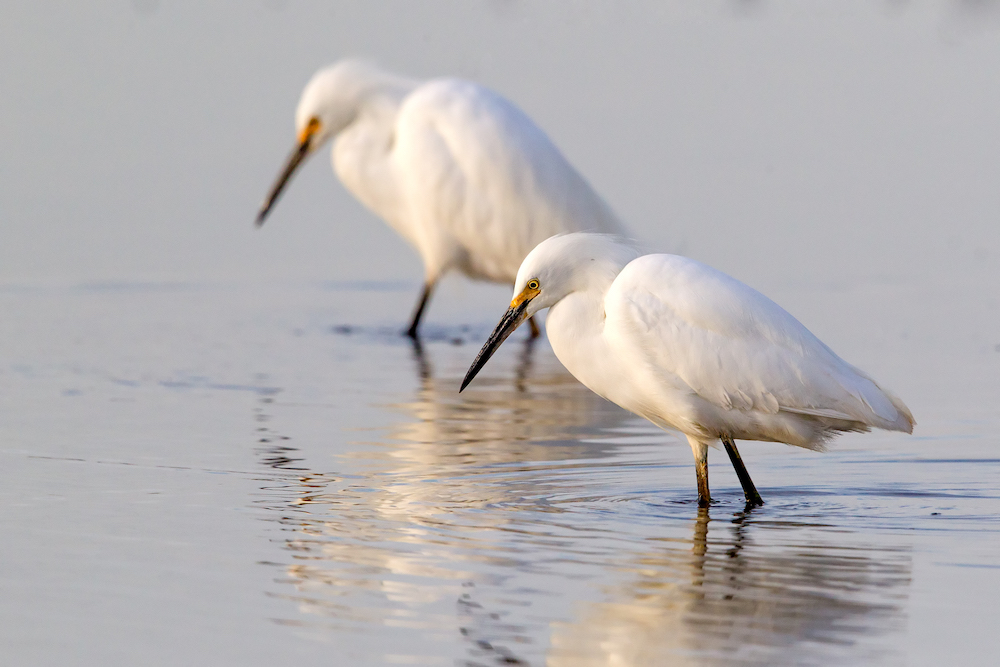 While monitoring these fields, I have observed large numbers of shorebirds using the flooded habitat as well as ducks, geese, ibis, herons, egrets, and eagles. The Foundation plans to continue running this program into the future, enrolling more producers, and creating more of this critical waterbird habitat on ricelands in the Sacramento Valley. 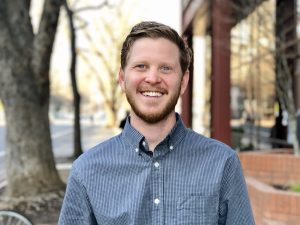